I’m a big fan of Overwatch, Blizzard’s FPS. Something about it keeps calling me back to play, season after season. I’ve been playing since the very first competitive season.

Lately I’ve felt like the game is more repetitive. Teams draw from a reduced set of heroes. It feels like the same teams face each other. Can we quantify this with statistics? 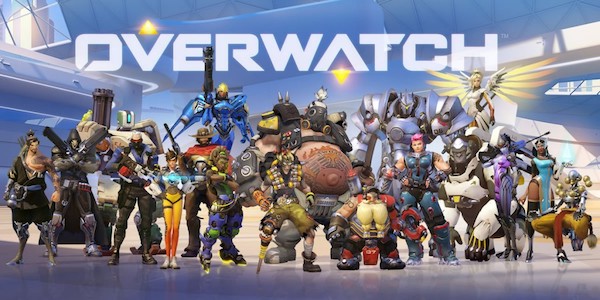 On June 28th 2016 competitive play is released. Rules are simple: teams are 6 vs 6, and each player can pick from a pool of 21 heroes. How many possible teams does that leave us with?

One hero per team

On July 19th 2016 we went from a system which allowed to pick multiple of the same heroes to one hero per team. This is actually a fairly significant change! We are going from multicombination to simple combination with no repetition. The formula becomes:

Substantial difference indeed! We’ve lost 76% of the possible teams compared to what we started with.

New characters to the rescue!

Over time Blizzard has added new heroes to the game:

I was surprised/pleased to see how much new heroes contributed to the overall complexity of the game. We’ve had almost 2 years (Nov 2017 to Sept 2019) during which the game was more complex than when it was released, despite the new “one hero per team” restriction.

On September 1st 2019 Blizzard launched Role Queue, a system which enforces a 2-2-2 composition for competitive teams. 2 tank, 2 damage, and 2 support heroes. How does this affect the possible teams? Let’s find out.

The limiting factor in complexity right now is the disproportionately small pool of support and tank heroes.

Until now I didn’t realize how much new heroes contributed to the overall complexity of Overwatch. My initial feeling as a player is not backed by statistics. There was big chunk of time during which the game was significantly more complex than when it launched due to new heroes added.

What statistics did confirm however: the introduction of Role Queue caused the number of possible teams to go drastically down. That’s not a bad thing necessarily: many team compositions outside of 2-2-2 weren’t viable for competitive play. But it does make the game more repetitive. We’ll have to wait until Blizzard introduces a few new heroes to experience higher levels of complexity once again. Or maybe another game will come first… 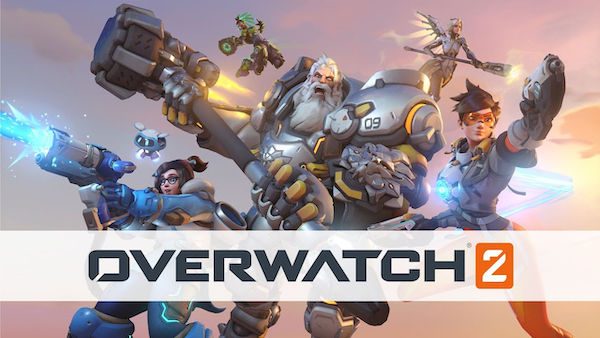